According to the Hindu scriptures the four most holy pilgrimages of India (Chardham Yatra) -Yamunotri, Gangotri, Sri Kedarnathji and Badrinathji collectively referred to as the Char Dham ( or four pilgrimage centers) of Hinduism. For centuries, saints and pilgrims, in their search for the divine, have walked these mystical vales known in ancient Hindu scriptures as 'Kedarkhand' If the scriptures of HINDU RELIGION are to be believed, the holy centers of Gangotri, Yamunotri, Badrinath and Kedarnath - collectively called the Chardham (meaning four sacred spots) - are the most sacred of all pilgrimages.And timing for chardham yatra tour start every year in the month of April-May & closes for winters in the third week of November

Each of these four sites is devoted to a specific deity. Yamunotri is dedicated to the Goddess Yamuna who goes along the pilgrims to the high altitudes of the picturesque Rawai Valley. Yamunotri stands high up in the deep left on the western face of the Bunderpunch Peak. The most sacred area of Yamunotri is a dark rock from where the hot springs emerge, called the Divya Shila. Here at the origin of the Yamuna pilgrims offer their first prayer. It is believed that a bath in the waters of the Yamuna protects the devotee from untimely death that could hinder one’s chances of achieving eternal emancipation.

Gangotri is dedicated to the Goddess Ganga. The shrine overlooks the River Bhagirathi, another name of River Ganga - the name having been derived from the myth of the ancient King Bhagirath’s penance that succeeded in bringing her upon the earth from the heavens. It is said that King Bhagirath meditated here in Gangotri on a rock called Bhagirath Shila, near the temple.

Kedarnath is dedicated to Lord Shiva and is also a part of the Panch Kedar. It is the northernmost Jyotirlinga and is close to the source of the holy River Mandakini. Adi Shankaracharya is said to have attained samadhi at very young age adjacent to the Kedarnath Temple.

Before embarking on this journey, one has to be prepared to experience physical and mental hardships on the Himalayan roads. The Char Dham Yatra is one of the quite accessible yet most arduous journeys. The Yatra route in the state is usually bustling with activity, especially during the summer. The scenic beauty of the mountains solemnly provides strength to the pilgrims, moving towards their destination. 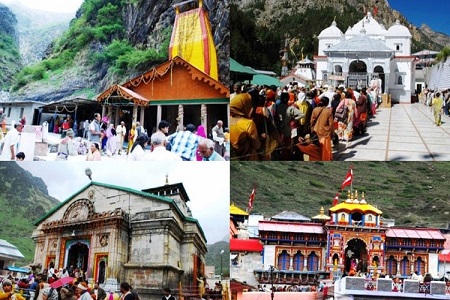 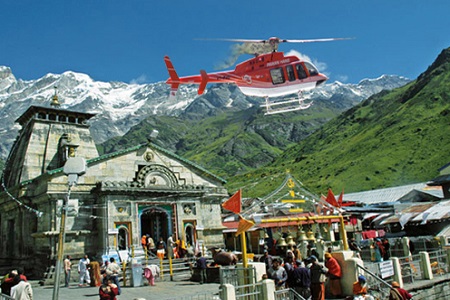 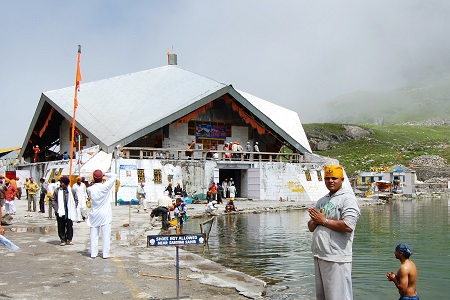 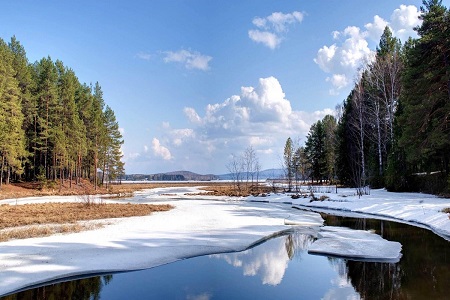 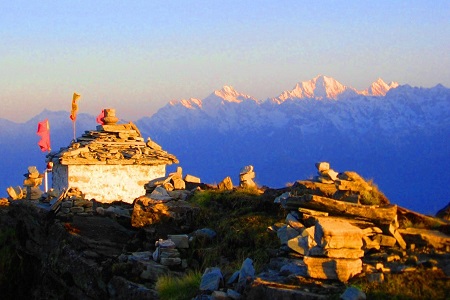 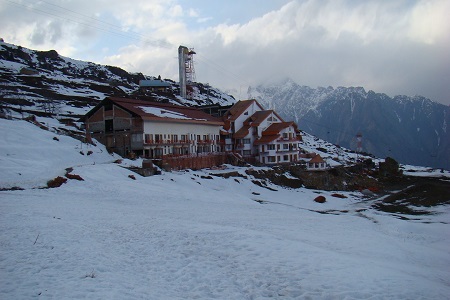